In 1932, Harry C. Johnson, Sr. purchased "Athens Hardware" from a hardware firm in Chattanooga, TN after working at the store for a period of time. Both of his sons, Harry Jr. and Jimmy joined the business - Harry, Jr. after a time in the military and Jimmy after college. Harry, Jr. left the business to persue an interest in real estate, opening Johnson's Real Estate. Jimmy continued in the hardware store and added furniture and appliances to the inventory. Jimmy replaced his father as owner in the 1960's and changed the name of the business to "Johnson's Home Furnishings". Emmette began working in the store for his father at an early age and continued throughout his high school and college years. In 1998 Emmette purchased the business, Jimmy retired, and Emmette decided to focus his attention on furniture - replacing the appliances with a larger selection of furniture. Today, Emmette's son-in-law, Brian Key, is a major part of the business and the father of twin boys, Lucas and Sullivan. "Johnson's" will be a 5th generation store! 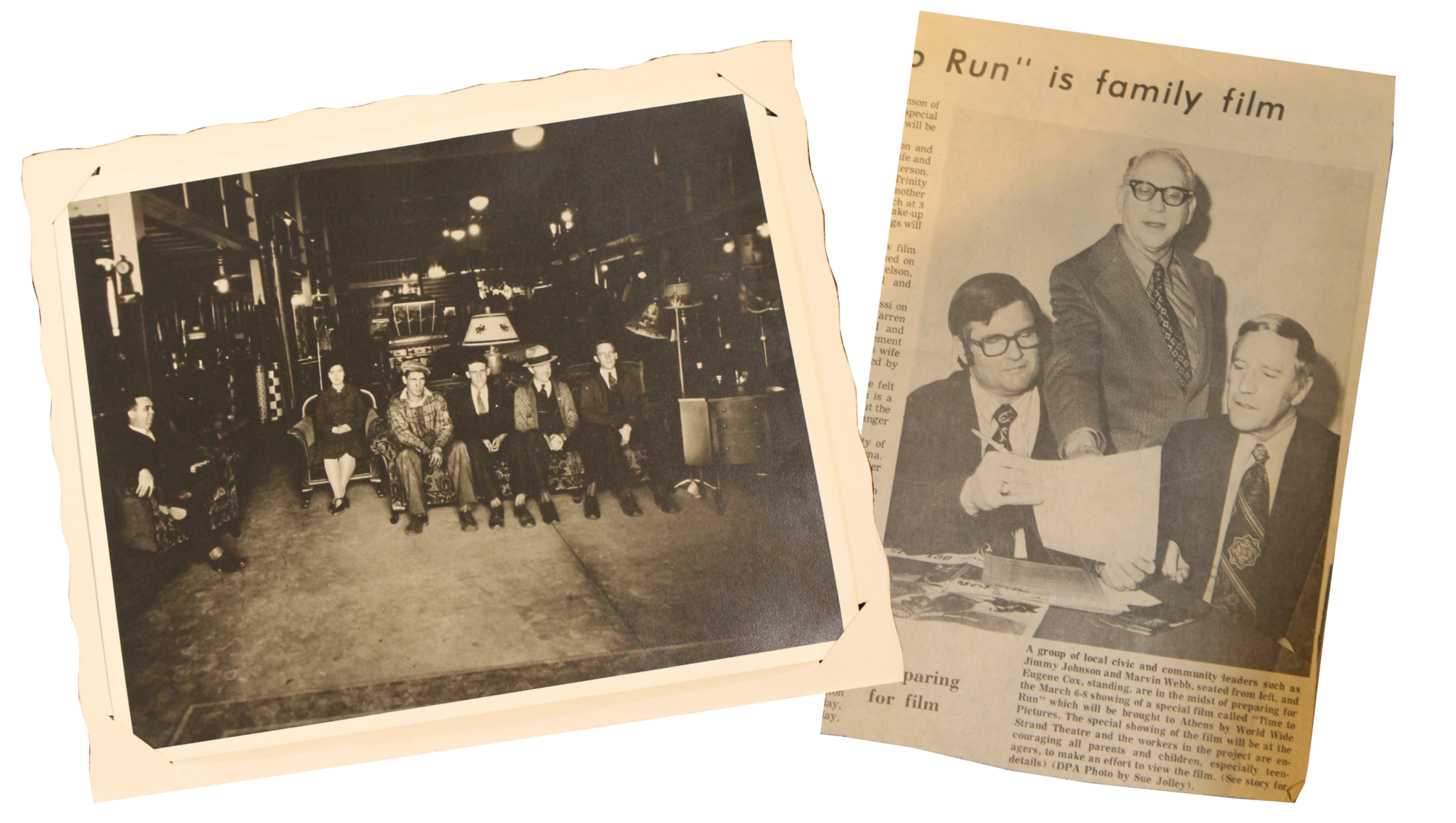 Our mission is to provide the highest level of service possible at all levels of our operation, while giving our customers the greatest possible value anywhere in Tennessee. We recognize that by doing this we will achieve our goal of helping our customers achieve the beautiful home they desire, and to have an improved quality of life. While always focusing on our customers, we wish to provide an environment for our employees that is fair, supportive and that provides an opportunity for them to achieve their own goals.

Emmette is the 3rd Generation in the furniture business. Emmette began working in the business as a boy sweeping floors. He Delivered furniture and appliances. He Joined the sales team during college. After college he took over managing the business, and in 1998 purchased the business from his father.

Sharon joined the business in 1987. She Worked in the office and on the sales floor during which studies in interior design were attained. As an associate with an Interior Design Group, numerous homes in the area have benefited from the knowledge, skills, and experience offered by Johnson's Home Furnishings.

Brian joined the business and family in 2005. Brian began as a part of the delivery team. He then joined the sales team and is currently Manager and Bookkeeper of the business. A graduate of Carson Newman College, he is married to Micki Johnson Key and is the father of twin boys, Lucas and Sullivan. Brian is the 4th generation in the business.

Lynne has been a part of the business since 1998. She has been actively involved in interior decorating for many years and is is highly qualified to dress a home with impeccable taste! Lynne is married to John Campbell and they reside in Ten Mile, Tn.

Receptionist, Sales, Office Assistant, & anything else that needs to be accomplished!

Rella has been with our company since 2001 and is an asset to our company. Rella lives in Athens and is referred to as Aunt Rella by the Key twins!

John has been with our company since 2000. He has two beautiful daughters, Kylee and Lindsey, and an equally wonderful wife, Cindy.

If you are an American with a disability we are here to help you. Please call our disability services phone line at (423) 745-3752 during regular business hours and one of our kind and friendly personal shoppers will help you navigate through our website, help conduct advanced searches, help you choose the item you are looking for with the specifications you are seeking, read you the specifications of any item and consult with you about the products themselves. There is no charge for the help of this personal shopper for any American with a disability. Finally, your personal shopper will explain our Privacy Policy and Terms of Service, and help you place an order if you so desire.